For anyone not aware of Truckfest, it is Europe's biggest series of trucking festival - click here to visit their site

Truckfest hold a series of events across the year, in various locations across the UK including; Peterborough, Ipswich, Malvern, Newark, Islington, Edinburgh, Kent, Shepton Mallet and finally Knutsford

Each show features car-crushing monster trucks, live music performances, and drivers that exhibit their own trucks, as well as industry suppliers and services.

The Kinaxia Logistics stand had a prime position at the show, directly opposite the main arena, which meant that we benefited from high levels of visitors across both days.

The stand was also visited by Love Island Stars Georgia and Sam (bottom left) on Saturday and then Wes and Kendall on Sunday (bottom right) who were also there supporting the show and chose the Kinaxia Stand for promotional photoshoots. 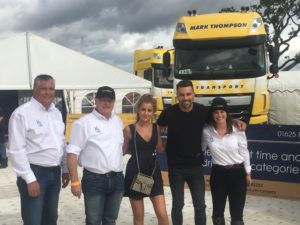 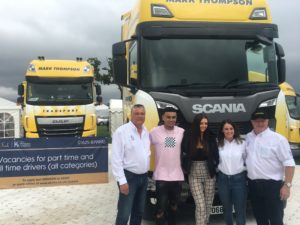 Over 70 of the people that visited the stand registered their interest in positions within Kinaxia, most of which were for Mark Thompson Transport (due to the location of the show), and the team are already underway with interviews for open positions.

This was the first year that Kinaxia Logistics have featured at the show, and although it was primarily in partnership with group member Mark Thompson Transport, all Group companies were represented on the stand with banners and handouts.

"Overall the show was a huge success, and we were all really pleased with how the event went.

I would like to thank everyone involved in supporting the event and we look forward to doing more of these in the future."

Here is a selection of pictures from the event 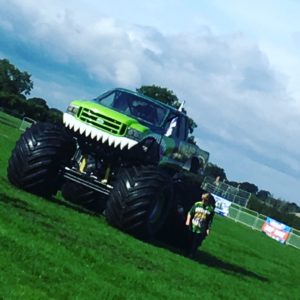 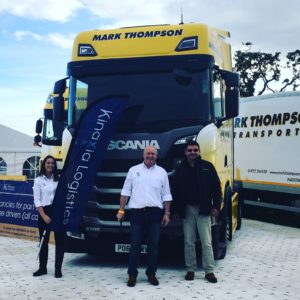 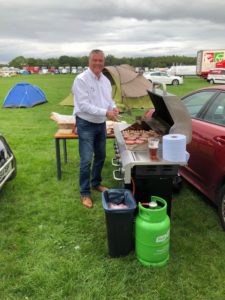 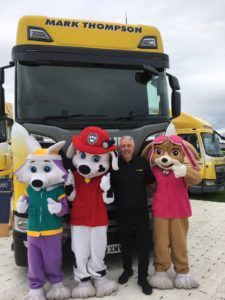 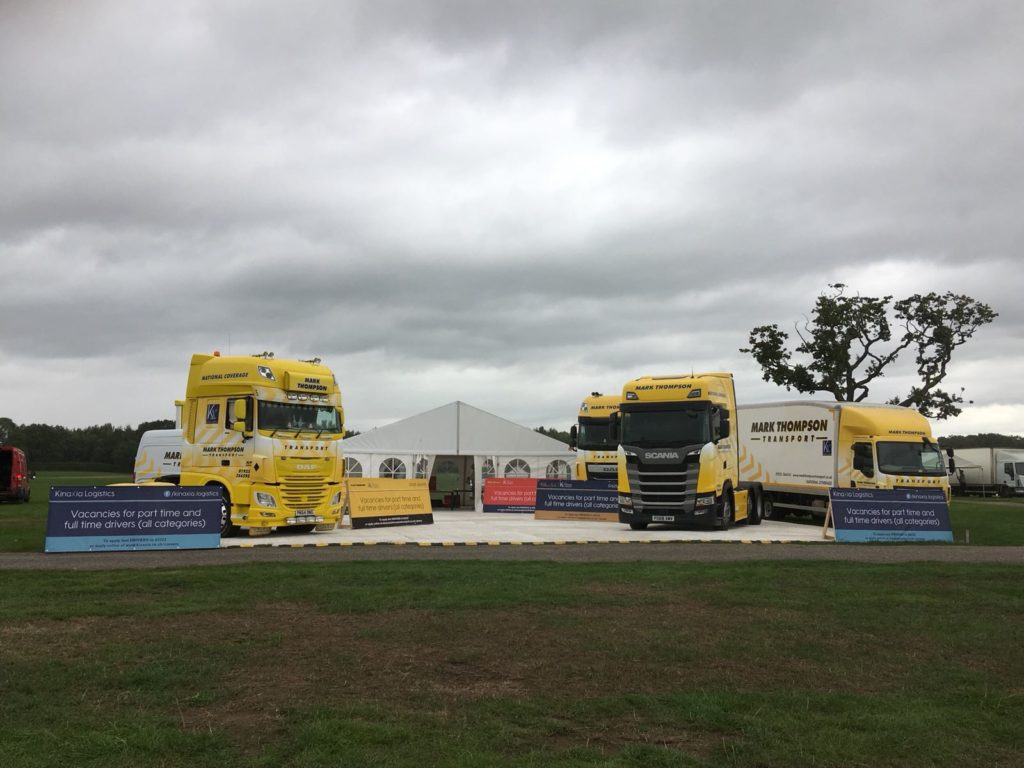