MTT runs 209 trucks and hauls a range of goods for customers across the North, and with its ambitious expansion plans, the need for skilled people has risen.

James Scott, operations director at MTT, launched the apprentice initiative in June 2018 with Mantra Learning. He reveals, 'we identified a need for more office staff especially traffic operators'. Initially, their mission was to find one apprentice for the company, however, Scott made the decision to take on all three. He just couldn't choose between them!

Jack says he 'was quite excited to get out of school and into a work environment," he wants to "understand how the business runs so [he] can make a difference". Wonderful news to hear he's doing just that, as he investigates the IT used for managing drivers' hours. In addition to this, Dan who has "always been into trucks" is underway with the transport planning.

Transport manager, Paul Prior, was particularly keen to take on a female apprentice as he wants to boost transport as a reputable career for women. Caitlin surely hasn't disappointed as she has come up with a system for filing driver daily walkaround checks!

Mark Thompson, himself, began the company with one van at the young age of 19, so its great to see these young stars are already making their 'Mark' within the company! Well done! 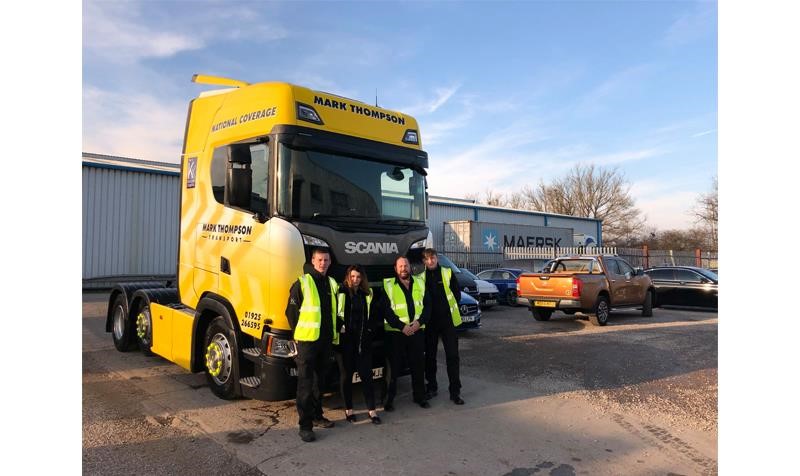